TOWARDS TOMORROW,
Birth of the Universal Citizen

We believe that we are all suffering from the turmoil that the world is engulfed in, and that reforming the current condition, solving the problems of human society, and the question as to how we are to build a better future for the world, is a concern we hold in common. The prerequisite of making progress in this path is the creation of a shared image of the future that is desired, together with an appropriate analysis of the historical process of human development. 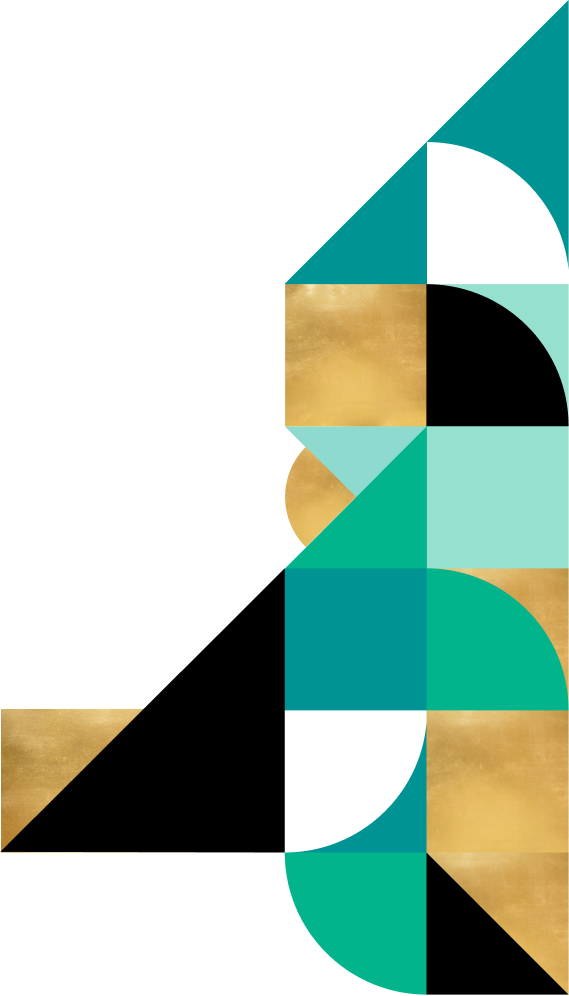 There is no doubt that in the bright path that humanity is facing (and in the new order and humane world), the nature of power and government will undergo dramatic changes. With the liberation of liberalism from its captivity to the system of domination, the free world will become a reality for the first time, and the Universal Citizen, in joining forces with other universal personalities, will demonstrate his sovereignty over the universal republic, which will go far beyond [that which exists presently in the] controlled democracies.

In this way, this universal human being will experience the ascent to the horizons of dignity and honor in the context of a comprehensive justice, enjoying all of the facilities, resources and opportunities that rightfully belong to him, free from the suffering caused by indigence and deprivation. Ultimately, the reach of evil will be curtailed, threat and enmity will disappear, and man will be gladdened rather than threatened by the company of his fellow man. And man will hear the beautiful and loving voice of God with the ear of his heart in good health and in peace and in the peak of contemplation and thought, Who this time will be the unabashed guest of the house of his soul.

Towards Tomorrow is a community with the intention of bringing together committed, freedom-loving and courageous philosophers and activists from around the world to produce ideas and plans for sustainable solutions to life's fundamental problems.

We believe that just thinking and talking is not enough to make a difference, so various projects and executive programs will be initiated around the world.